Parenthood an essential part of life, not a lifestyle choice 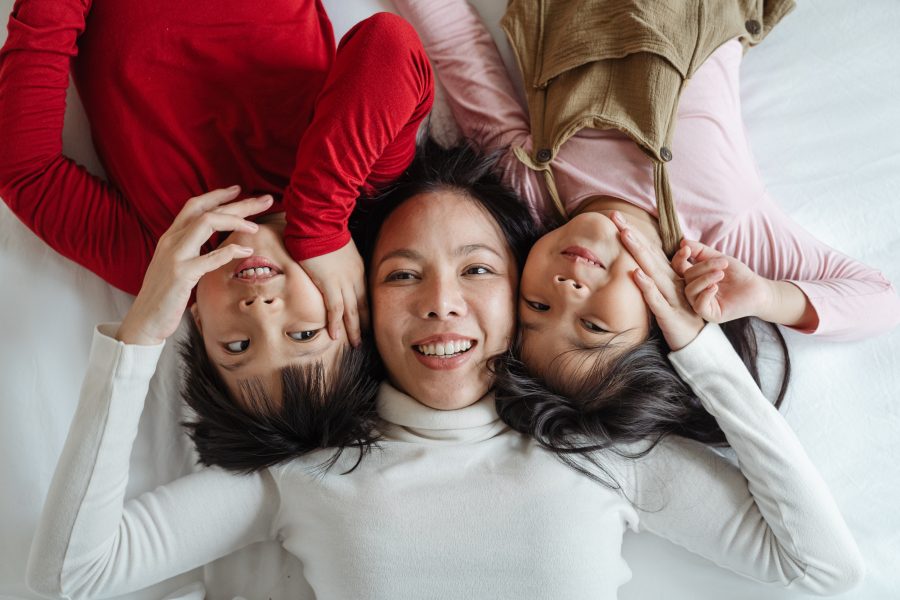 We know as mothers that if we raise the flag of the inequity we experience in the workplace, we will be told that ‘it was our choice to have children’ or ‘you should have thought about all this before having children’!  Disappointingly, not just by our male colleagues but by our female ones as well!

Let’s confront the myth that in the 21st Century, women can have it all; that high powered job as well as the perfect family.  What most women know is that this Utopia will never be possible, whilst the society we live and work in is designed around the lives of men.  It has been this way for millennia and unless there is radical change, will continue to be so.  Let me be clear, as a woman, I don’t want special privileges, all I want are the benefits and choices in life and work that men take for granted and I believe most women in the 21st Century, if asked, would say the same.

Where many of us feel this inequity most keenly is in the work place.  Young women are leaving university in their droves, with excellent degrees and the ambition to achieve success in their lives and in particular their working lives.  However, in 2021 that is still easier said than done, especially if they have the temerity to decide that they, like their male counterparts, would like to have a family.  Whatever leaps and bounds we have made, it is patently clear that we still live in a society where becoming a mother carries colossal economic penalties.

Recent research concludes that if you become a mother you will earn less than other women, even when you control for marital status, experience and education.  This penalty amounts to approximately 7% per child – remember this isn’t compared to men; this is compared to women, who for whatever reason, don’t have children.  To add salt to the wound, whilst mothers experience an economic penalty, fatherhood comes with a bonus (up to 22% in the UK) – again this is in comparison with male peers.  Whilst it is not wholly clear why this ‘bonus’ occurs, occur it does and not just in the UK.  We do know that for decades fatherhood has been valued by employers because of a father’s perceived stability, maturity and loyalty.  Research in America found that CVs from fathers were scored more highly than identical ones from non fathers, whilst the opposite was true for women.

The inequity isn’t just economic, the penalty can be much higher, for evidence shows that a large percentage of women who are considered high achievers in high powered careers find it impossible to have a family, whilst an equally large proportion who opt for a family find it impossible to continue on their chosen career trajectory – society it seems, still cannot get its head around the fact that women can be both mothers and valuable employees.  Given this, is it any wonder that much of the developed world is growing increasingly concerned about falling birth rates?

Whilst many women in the developed world may be choosing not to have children because they really don’t want to be parents, or are concerned about climate change, or cannot have children, a considerable proportion are either deliberately choosing not to have families because of the life and work penalties they will incur, or in increasing cases, leaving it too late because of unrelenting work pressures; continually convincing themselves that ‘there is still time’ – until there is not!  According to the Social Market Foundation (SMF) a cross party think tank, Britain is facing a baby shortage that could lead to long term economic stagnation.  The birth rate is half that in the 1960s.  Currently the number of children per woman is averaging 1.58, well below the 2.1 replacement level needed to keep the population stable – if this continues, the consequence will be an ageing population, with its unavoidable negative economic impact.

The myth of the ‘lifestyle choice’

Why are women not having children, why is the birth rate data so concerning?  Because we’re not stupid, we know that our society has an incongruous attitude to parents and mothers in particular.  We have a society that needs women to have children but thinks it’s fine to penalise them for it.  As a woman if you have children, your career will stall; your earnings will at best stagnate, but in real terms will likely fall and never recover.  As a woman you know that the time spent on non paid work such as child rearing, looking after aged or infirm relatives or just maintaining a home is considered of little economic value, so why would we choose it – even though all studies show that this work is worth at least £1 trillion to the economy?

In our society there is an enduring illusion that for women, having children is a ‘lifestyle choice’.  It is clearly lost on those proponents of this that women don’t have children in isolation, there still has to be a man involved; therefore, in most circumstances the choice is a joint one.  Given this, why does society rarely considered having or not having children a ‘lifestyle choice’ for men?  More significantly, if women continue to pay such a serious economic price when they do choose to become a parent, the birth rate will inevitably continue to fall.  You could argue that a fall in population might not be a bad thing.  Whilst a stable, non growing population or one that is falling slowly might be a good thing, one that is falling precipitously is a disaster in the making.

Parenting, a central part of life

We need to remember that parenting is an important job, possibly the most important job and one that should be shared by both parents.  Not one that is considered a lifestyle choice for women but a central part of life.  One that is as it has always been, essential to survival and an economic imperative.  Demographers have calculated that if women stopped having children, the human race would cease to exist within circa 100 years.  The first thing we would notice would be a collapse in economic activity.  This concept is not science fiction, many developed (and some developing) nations are extremely worried about the number of young women who are deciding not to have children.  Opting to continue working rather than giving up their career and ergo their personal and economic independence.

This demographic time bomb of an ageing population with a falling birth rate will result in economies in crisis.  Since the dawn of history, women and in particular mothers, have inescapably been essential to the success of the human race.  If we want that to continue, we need society as a whole and businesses in particular to understand, embrace and support their ability to have families as well as continue to work outside the home – we need women and men at all income levels to be willing and able to become dedicated, successful and nurturing parents and not be penalised for doing so.